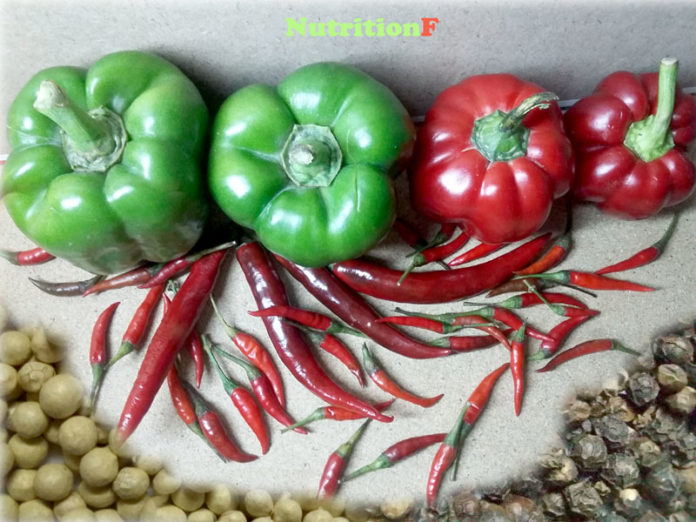 By the name that be easy to make the confusing, there is sometimes the misunderstanding about the origin of pepper if it is not mentioned specifically. It had the long journey in the history through the world like many vegetables and fruits. It is said that pepper which was appeared for a very long time ago about 2000 BCE in Southeast Asia, South Asia. After that it came to China and then to India, Europe by the trading routes. In the beginning of history it was considered “the black gold” by the precious value.

Related to chili pepper, it is believed that it appeared about 7500 BCE in America. The chili peppers were cultivated mainly in South and Central America. It had come to Europe in 15th century and then it was very popular. The interesting element caused of confusing about pepper and chili pepper was considered that appeared from here by the using the same name pepper for both groups in Europe. However this becomes an interesting factor to increase the secret of it on the table and it seems to be a reason to increase pungent and attractiveness features of this spice.

There are different types of pepper in the world today. They appear in all countries and continents with the diversity. They are used as spices, as an ingredient in the dishes, for food decoration, and even as decorative plants by their colorful.

The pepper is a spice, an element which helps to make the dishes to be perfect in taste and color. So in general, it is symbol of warm, joy and excitement. A specific example is that red pepper is considered the symbol of friendship and warmth in Southwestern America.

Base on its appearance for the thousands of years, it would be a defect without pepper in this world. Many people say that it is one of the most important spices in the world and this seems quite right.

The pepper is used as a popular symbol combined with other vegetables and fruits. It is used widely as symbol and icons in the restaurants. It is the complete supplement by its color, shape and spice to any food arranged together with it. 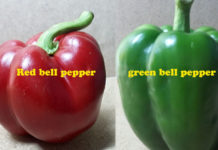 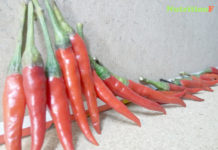 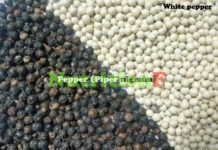